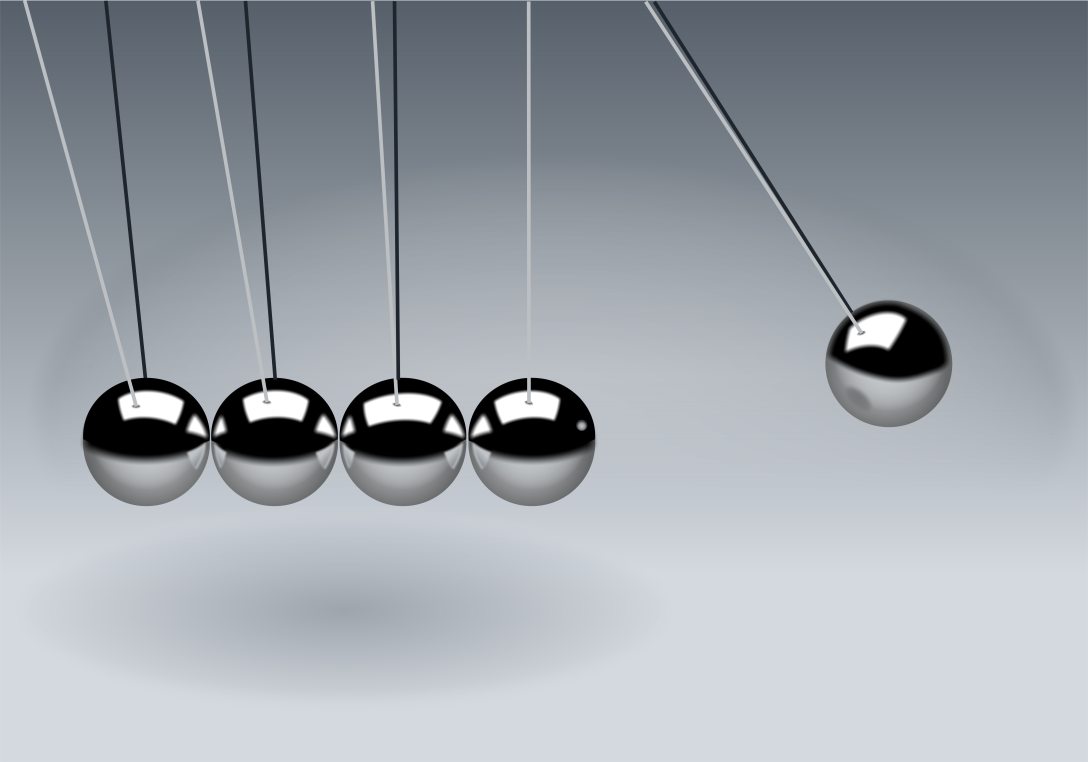 One of the goals of developing an ethical system is usually that that system will be internally consistent. Another is that it will provide a map for making decisions in the moral sphere that will not lead to two different decisions.

However, that does not mean that it always ends up with the same decision, even when many factors are the same (e.g. killing might usually be wrong, but can be okay in self defense). This is because, as we have discussed before, context often changes our moral reasoning. This is not a contradiction, but merely a broadening of scope, an inclusion of more data that is relevant to the situation at hand that was not previously considered.

And yet, sometimes we do end up at things that are seemingly contradictory. One such thing I have talked about in the past is the idea that sometimes, giving more freedoms to individuals can actually impede their ability to act freely and exercise their autonomy.

Today, I am going to talk about another such case in depth: the case of when inaction is an action.

Sometimes in ethics, we believe that there is a morally relevant difference between doing something and allowing something to happen.

This distinction is often what muddles thinking in the Trolley Problem (yes, that Trolley Problem). The idea is that sometimes people choose to not switch the track to the one person from the five people because they will then be doing the switching and therefore the killing of the one, whereas the train was headed towards five people anyways, so if they do nothing, they are merely allowing five people to die, rather than actively killing them.

Obviously, not everyone shares this intuition, and many people do believe you should switch the tracks and actively kill one person rather than allow five to die.

Problems with the Doing Vs. Allowing distinction

One of the reasons we run into this problem of determining the morally salient qualities of doing vs. allowing is that we generally have a poor understanding of what it means to do something in the first place.

For example, some philosophers have taken the idea literally, and determined that being immobile is sufficient for inaction and therefore classify actions that involve immobility as allowing.

However, we can imagine scenarios where it seems like immobility is a lot more like doing. Take the Sassan counterexample:

Immobility 1: If Henry stays completely still, dust will settle and close a tiny electric circuit, setting off an explosion which will kill Bill. If Henry makes any move whatsoever, the dust will not settle and the circuit will not close (Quinn 1989, 295).

In this case, Henry being immobile is a) difficult, and b) seems very much like an action that will kill Bill. Similarly, we can imagine that being immobile on top of someone and causing them to suffocate is an action, and the person should simply get up rather than  allow their weight to crush their companion.

In addition to this, there are also complex cases when we can imagine not merely refraining from action, or acting badly, but acting in a way that removes some safeguard leading to a bad result. These are called “safety net” cases.

For example, let us imagine the trolley problem again. You are on a train going down a track, and there is a barrier that will stop the train before it ends up on the unfinished tracks where some workers are resting. You remove that barrier. You are not acting against the workers in a strict sense, nor are you switching the train tracks to cause it to careen into them. But nonetheless, you are removing something that is creating safety for them. You are removing the thing that is keeping them safe and in doing so, their death is sealed.

This example, more than all the rest I think elucidates why the distinction of doing/allowing or action/inaction is a bad one.

What do we really care about?

All of these things are far more messy than simply drawing a line between doing and allowing and saying everything on this line is less morally bad than things on the other side of the line.

Like many of the other tools we have as ethicists, the best use of the doing and allowing distinction in my mind is to ask the question for each situation: why do we think doing is worse than allowing in this case? or conversely, why do we think allowing is less bad than doing?

The way in which we answer this question tells us far more than the distinction ever will, and furthermore it requires us to interrogate the thoughts that go into our ethical decision making, to make sure that our logic is internally consistent.

I also think that breaking down the binary is important because so many times people consider inaction to be neutral, when it is not. We are responsible both for the things we do and the things we don’t do when we could choose otherwise, and when we could act at very little cost to ourselves.

So what have you done, or not done today?

Lynne Sargent is an ethicist working on their PhD at the Unviersity of Waterloo. They specialize in applied ethics relating to technology and vulnerable groups, and have completed projects on subjects such as: the ethical implications of assistive technology, social media use in long term care homes, teaching microethics to healthcare practitioners using poetry, and the duties of healthcare practitioners to mitigate AI bias in diagnosis and care settings. View all posts by Lynne Sargent

4 thoughts on “Why Inaction is Action”